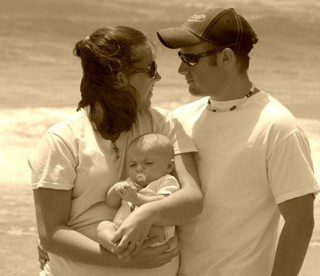 I was 15 years old and he was 2 year older. I was gullible. He knew exactly what to say. I fell for it. At 15 years old, I became a victim of sexual assault. I waited over a year to tell anyone including my parents because I did not want to disappoint them. They immediately sought counseling sessions for me and groups to help me process such a traumatic event. Nightmares and flashbacks became daily occurrences. Anti depressants, mood stabilizers, and sleeping pills were like candy. I was exhausted and wondering why I was even alive.

My rape counselor told me about Kelly Green, creator of Operation Freefall. Kelly used the empowerment her assault gave her to help others. On the anniversary of her assault she went skydiving. Since then, every year, thousands of people take part in Operation Freefall, many skydiving for the first time. All proceeds raised goes to local rape crisis facilities and hospitals to provide victims with care and protection.

In 2007, I participated in Operation Freefall, the 2 1/2 mile stand against sexual assault. I raised over $1200 and me and my closest friend went skydiving. The experience gave me hope. I can overcome. From then on I decided to make a conscious decision to not let my assault become me. I was merely a victim. However, I refuse to let “victim” define me. Now whenever I start to have a flashback or wake up from a nightmare…I read this and I still feel like a fighter, like a winner, like I can overcome anything.