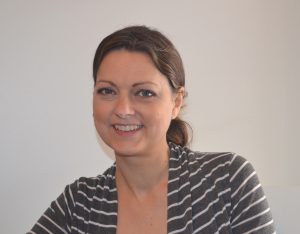 of 2 living in Waterdown, Ontario. In 2016 I was diagnosed with primary AL Amyloidosis with multiple organ involvement.

My symptoms started as far back as 2014, but it took me years to get a diagnosis. It is a rare disease and many doctors don’t think to test for it.

I’m one of the lucky ones who got a diagnosis in time and was eligible for a clinical trial for a new drug called NEOD001. I receive this drug as well as a chemotherapy cocktail known as CyborD. I have been in treatment since August 2016.

There have been many hurdles along the way. Soon after starting treatment my sodium levels dropped and I was hospitalized for a few days until they normalized. Back to treatment, and things were progressing ok until I ended up with a partial bowel obstruction and ogilvie syndrome(stunned bowels). I was hospitalized again, this time for two weeks, on a liquid diet, getting all of my nutrients from an IV until I slowly recovered and built up strength. Once again back to treatment!

A few months later an umbilical hernia I had developed during my pregnancy with my second son became incarcerated and I needed emergency surgery. I was considered high risk but thankfully came through the surgery with flying colors!

Since this surgery in October of 2017 I have continued to heal. I am not considered to be in full remission yet…but I know I am close. This trial drug is doing remarkable things and I am actually shedding the amyloid deposits in my body! The organ damage caused by the amyloids is reversing. I’m seeing great results!

I have no idea what my future holds, but for now I am so grateful to be here and to be healing! 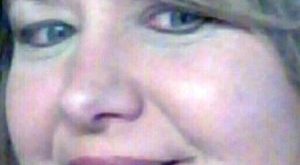 I was diagnosed a year and a half ago. My OBGYN found protein in my urine, …