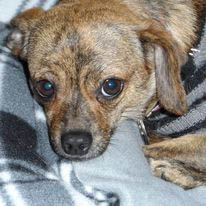 This all started when I was 16 years old ..when I should have been enjoying life, but instead I was starting a path through HELL. First it began when my dad was caught cheating on my mom with the lady who happened to be my boss at work. I was blamed for this, and was under a great deal of stress. I turned to the one person I thought would help me, my boyfriend at the time. But I ended up pregnant, which just made a bad situation worse. So, I had to get married (back in the 70s early 80s when this happened, getting pregnant in high school wasn’t what you did). Not only did my mom blame be for what my dad did, she also told everyone I got pregnant to spite her.

The next 6-8 years were living hell. I got beat up; black eye, busted lip, raped, and cheated on. All of this happened before I was even 23…so to say my young years were HELL were an understatement. After spending a few years with the shrink who finally convinced me to get away from this man before I was DEAD because he had threatened to kill me at least 3 times during the battles that went on. So when I finally did I not only lost every thing I had but I also lost my daughter. I have tried to be in her life but my ex-husband not only brain washed her, and told her I wasn’t worth having in her life and that she didn’t need me.

My life has gone on the best it can, but over the years I have had serious nightmares and my temper isn’t the best. I was once a nice and easy going person but not anymore. That’s how I got diagnosed with PTSD. I still have the nightmares, and since I just moved back to Texas after living in California for 8 years, I have had to try and get used to the fact my ex-husband lives only 5 miles from my house. I liked being in California not because I like California, but because I was away from the life I considered BS. The doctor says that living in California was running and not facing the problem. But after everything, how much more do I need to face? What happened 39 years ago has controlled my life, and now I feel I have a right to be happy and don’t want the past to run my life anymore.

My dog, Sofie, was the doctor’s suggestion, and she was the best thing that had happened to me in ages. Now, she has been taken away from me…it seems like everything that makes me happy is taken away, and I don’t know why. Now, I’m having the past run my life again and it’s like a bad road that I get off, but keep ending up back on it. I have tried to get away. The picture is the one thing that was good in my life, my Sofie, who I miss dearly. 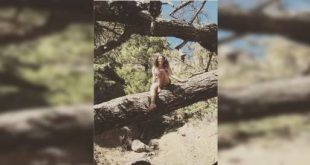 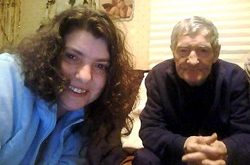 The Beauty Behind The Trauma of Adoption “Unfortunately, I’m that kid.” The one whose birth …