Home / Articles / Reflections / Life After Cancer / Does it Ever Really Go Away?

Does it Ever Really Go Away? 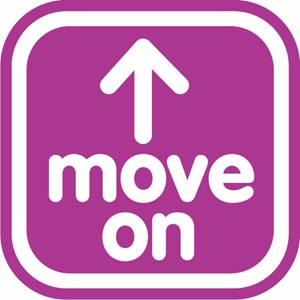 Then in August, finally some good news. I was pregnant. And we have since found out we are having another baby boy and he is due on Easter Sunday.

I was told the other day that I talk about my cancer a lot. I think that when you have had cancer, it never goes away, even when you are in remission. When even something as nice as pregnancy is made high risk because of it, you know that it was and still is a big deal. Can you ever really move on, even when you want to?

This pregnancy has seen me have to have extra growth scans, blood tests and echo cardiograms due to my medical history. Thankfully, everything so far has come back clear which is a relief. I just hope that it continues to be that way.

In the meantime, here’s hoping for a happy, healthy and cancer free 2012!

Share
Previous A New Year, A New Hope for a Cure.
Next I’m Dangerous