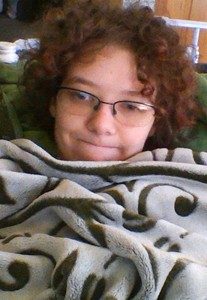 As a preemie, I am no stranger to hospitals and diagnoses. However, even with all the surgeries, shots and medications I have had, nothing could prepare me for something I didn’t even know I had.

Growing up with mild cerebral palsy, I knew about not being able to walk right. It was a day to day struggle for me. However, even that could not prepare me for the true bombshell.

It all began in November of last year. I was attending Job Corps up in Palmer, and I was required to do copious amounts of walking, which began to take their toll on my body. After two and a half months of pushing myself too far because no one would believe me when I said there was only so much I could do, my body finally had enough, and my right foot and leg swelled up to a surprising and worrisome size.

After a week or so of being laid up in bed, I finally convinced both my parents and Job Corps to send me home. Yet, even when I was home, it did not make me better. I was in an unnatural amount of pain, could barely sleep and was utterly exhausted.

About a month or so went by, and after several tries, I was finally sent to a doctor up in Anchorage, who, after a full day of tests and shots, sent me home with no answer, only to call two days later and deal the devastating news. Not believing him, as was natural, I looked up Complex Regional Pain Syndrome to find that the symptoms I have dealt with for years were written on the page. And yet, even then I thought he was crazy because I had always believed it was my CP acting up when it was doing things like this.

Two more doctors later, I kept getting the same answer: nerve damage and CRPS. I can still remember the look on the doctor’s face when I told her I was not going through with the lumbar sympathetic block. I can still see how utterly broken she looked when I made that decision, as well as how my mother lost her mind when I said what I said. Yet, I stuck to my decision, knowing that I could not, after all I had been through as a child, go through something as evasive as this without a one hundred, or close to that, percent chance it would help.

It has been a month since all this, and although I am in pain, I have never felt more in control, knowing that although I did not participate in the block, I did the best thing for my body. I will not pretend and say that it is not hard, but if there is one thing CRPS has taught me, it’s what really matters and what I really want out of life. Yes, I will never be able to work, and I will have to be on welfare, but that does not mean I cannot be productive in my own way. It does not mean I cannot help others, and more than anything, it certainty does not mean I am not a fighter.

I have CRPS, yes, but CRPS is not who I am. I fight like a girl for myself.

~ Confessions of a Walking Chronic 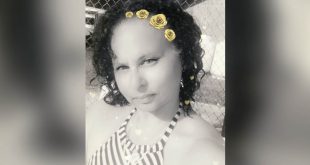 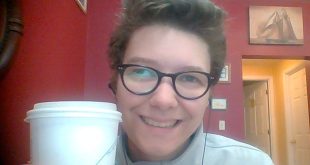 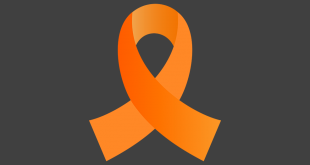 I was living a pretty normal life until November 2007. I had a sick friend …