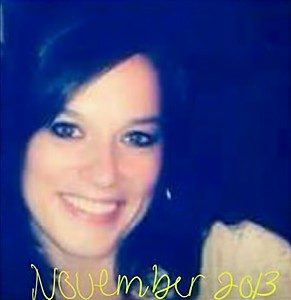 Hello, my name is Lisa. I guess I should start at the beginning. In July 2013, I found out my husband was cheating, so I took my children and left. I started what, at the time, I thought was the hardest fight of my life–divorce and custody battle. Little did I know that God had another test for me.

In October of 2013, I started getting really tired and generally run down. I attributed that to the stress I was under. My bones were also hurting really bad, and I was losing weight and vomiting every time I ate. I attributed all that to the lap band I had placed and figured it was just malnutrition. Then came the uncontrollable cough and extreme night sweats, where the bed became as soaked as I was. Again, I thought the cough was bronchitis because I am a healthcare professional and treat people with respiratory illnesses, and Web MD told me I was going through perimenopause. Through the holidays, the cough didn’t get any better, and the sweats were now lasting through the day. I went to the doctor several times and was told my labs were fine and that I was probably going through lap band issues and malnutrition that was causing the pain.

In February 2014, my niece told me to go to the doctor again because I was now down to 117 pounds, and the cough was constant with no relief. I decided to go to the ER because my doctor was telling me the same things every time I went. Because I said the magic words at the ER–chest pains–they decided to do a complete work-up with labs, negative X-rays, CT scans, everything.

The doctor came in and changed my life with one word: lymphoma. I was told I had to make an appointment for a biopsy, bone marrow test, PET scan, and lab work, and see an oncologist within the next 2 weeks tops, but that was all he told me. After this was completed on February 25, 2014, I saw the oncologist and heard a lot more than I’d bargained for.

“LISA, YOU HAVE STAGE 4B HODGKIN’S LYMPHOMA, STAGE 2B BONE CANCER, AND STAGE 2B LEUKEMIA WITH 50% BONE MARROW INVOLVEMENT.” I don’t think I had time to have any of this sink in, because the next week, I had to start ABVD treatment for 6 months. This was my test, and I was going to own it and fight for my 3 children. For the next 6 months, I spent the majority of the time in the hospital with pneumonia and away from my 4-year-old, 13-year-old, and 18-year-old.

After 6 months of treatment, I was in a lot of pain for the next year because of the bone cancer, but I decided I couldn’t be the mother I wanted to be on the morphine, so I decided to quit cold turkey and get my life back to where I wanted it. It took me a year and a half to get back on my feet and to get my own place, back with all 3 of my children, but I did it, and I am the happiest I could ever be.

Yes, there is still pain, and yes, I am starting completely over from the bottom, but I’ve regained my independence. I had to move back in with my ex for a year and a half after treatment because I lost my house and couldn’t work anymore due to my profession and my car. I had to file bankruptcy because it took me that long to get my SSDI.

I now have my own place with my children and a new car, and I will be going back to college next month so I can find a new career. I kicked 3 cancers’ asses and came out with a fighting spirit and determination like I had never felt before. 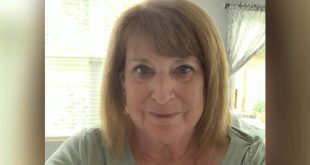 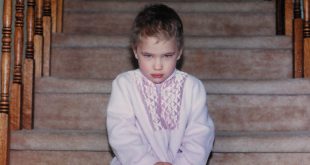 On the 4th of November, I was gut punched with the diagnosis. I am just …