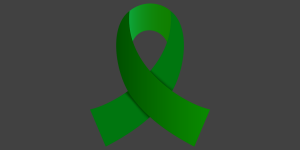 Growing up, I can’t say I was always a happy child. I was very impulsive, sensitive, self-destructive and extremely anxious. Some would argue this was caused by the bullying that I had endured for most of my life, but I’ll never know if I would’ve been diagnosed with clinical depression if I hadn’t been bullied.

I was bullied relentlessly ever since the third grade. It didn’t get really bad until the fifth grade, when I was excluded from lunch tables, called names, and even had things thrown at me. It wasn’t just the students who were bullying me. It was my teacher too. He would call me stupid in front of the entire class and say I never listened. I told my mom about this, and she went to the school. However, they told my mom that my teacher was well-liked, and I might have some behavioral issues. I was sent to see the school social worker every day, but all she ever did was yell at me and tell me I was overreacting. Some days, I would make myself sick just, so I wouldn’t have to go to school.

I was excited for middle school. Little did I know, the bullying would only get worse. In the 6th grade, I was again bullied by another girl through text message. This was also when I first began considering suicide and cutting myself. She told me if I told anyone, she would let the entire school know I was a suicidal freak, which is what she did regardless. The summer after 6th grade, I was diagnosed with general anxiety. Little did I know, I was being misdiagnosed.

In the 7th grade, a very popular girl broke up with her boyfriend. Then her boyfriend asked me to be his girlfriend. When I said no, my life went straight to hell. Rumors began flying around about me, and my cutting was getting worse day by day. One day, I decided to give life one last chance by talking to my guidance counselor, but she basically said I was assuming it all and had no real reason to believe the rumors were about me. I’d had enough of being called a liar. My home life wasn’t that great either, and I decided that I was done with it all. So I took a bottle of pain killers and swallowed as many as I could. I found myself in the hospital with an IV in my arm. I was told I’d had my stomach pumped and that “thankfully I didn’t have that many pills.”

I was sent to an outpatient facility, where I was diagnosed with bipolar ll disorder. The medication they put me on was only making me even more impulsive, and I still cut myself. I was losing everyone–my parents’ trust in me, people I once considered my “friends” were turning into my newest bullies. The entire school just seemed against me and began to know me as the crazy girl who tried to kill herself.

Finally, in 8th grade, the school got a new counselor, and she was my only support system throughout middle school. When high school rolled around, I was off my medication and continued to see my therapist until after winter break of my freshman year. That was when I began getting bullied again and also began cutting myself. Junior year was when the bullying and self harm had reached its peak. I knew I was getting bad again and couldn’t fight this battle on my own. I sought help from the school social worker, who said she wasn’t a therapist, so I shouldn’t to go to her with my problems.

Senior year, my parents discovered I was suicidal again and sent me to a psychiatrist. That was when I discovered I had clinical depression and was given the correct medication. I am now a freshman in college. I no longer go to counseling, and I am also doing my best to take my medication daily.

Going through the bullying and being misdiagnosed multiple times was a lot to handle, but not impossible. I am the happiest I’ve been in a long time. I am not sure what life would’ve been like if I was never bullied. But I do know if I had taken enough pills to kill myself, I wouldn’t have met all these great people in college and graduated high school, let alone middle school, and be here to tell my story today. 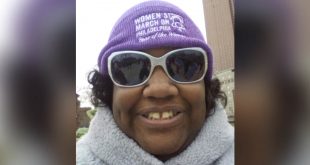 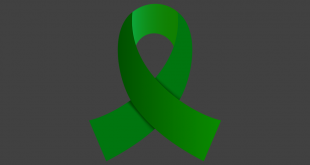 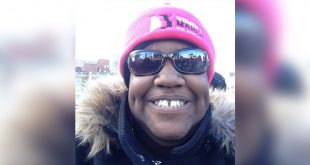 13 years ago, I was diagnosed with major depression and anxiety, also known as unipolar …