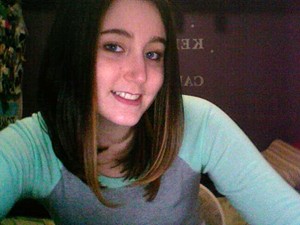 My name is Emelie, I’m 19 years old, and my battle with Cystic Fibrosis has not been an easy one. Throughout my entire life I’ve always struggled with upper respiratory complications. From the age of nine, I started coming down with bad cases of pneumonia and bronchitis at least once a year. My pediatrician at the time diagnosed me with asthma and severe allergies in fifth grade. She told me that because I had gotten so many upper respiratory infections that it had caused me to get asthma. Since middle school I carried around an inhaler, coughed up mucus 24/7, came down with an infection of some sort every year, and had general breathing problems all year round.

Things took a drastic turn in my sophomore year of high school. I had dropped twenty pounds without trying, started to have weird stomach pains, and my breathing problems got out of control. On Easter of 2011, I woke up and could barley stand up, let alone breathe. My family rushed me to the ER where they gave me treatments through a nebulizer then sent me on my way home. Three days later, I was still in the same condition and back to the ER I went. This time, I was lucky enough to be treated by a brilliant physician’s assistant who took an X-Ray of my lungs and saw a rare case of pneumonia…or so she thought. She treated me for pneumonia and sent me home again. A week later after finishing my new medicine, there was no change in my sickness. I went back to the hospital, saw the same PA, and she took a second X-ray which looked the same as the first one. The doctors were completely stumped as to why no antibiotics were helping me. At one point they even thought I had a rare case of tuberculosis! They thought the best thing to do would be to send me down for a CAT scan.

After a few hours of sitting in the ER, my PA came into my room, closed the curtain behind her and quietly told me, “this sounds so strange but I’m looking at a Cystic Fibrosis patient”. I had told her my struggles with asthma and all the infections I’ve had and she was shocked that this was not diagnosed sooner. I was admitted into the hospital that night and stayed there for three days getting test after test and seeing doctor after doctor. It turns out that my physician’s assistant was right. I was diagnosed with CF.

Since I met my CF team of doctors, I have been hospitalized twice and have had two PICC lines. My lung function in May of 2011 was 30% and as of January 2012 is back up to 70%. I’ve also put back on most of the weight I’d lost and feel and look much healthier. Since my diagnosis my life has been very different but with the help of my doctors and the support of my friends and family I am managing to get through it. CF is a complete lifestyle change but it does not stop me from doing the things I wanna do. I never thought in a million years that something like this would be thrown my way but it makes me believe that everything happens for a reason. Even though I had major breathing problems I’ve been playing soccer my whole life. Soccer is a big part of what has saved my lungs up until now. I feel lucky that even though i have to be extra cautious of washing my hands, or staying away from a sick person; that i can still get up everyday and live my life to the fullest and make the best of what God has handed to me. 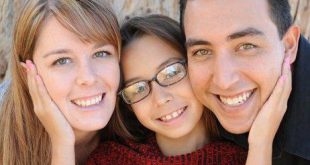 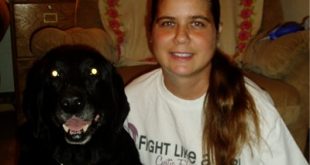