Fight Like a Girl’s collection of Power Stories are written and shared by real women who have overcome or are still fighting cancers, chronic illnesses, or other life altering adversaries every day. The stories found here are a source of empowerment, hope, and education through the discussion of signs, symptoms, treatment processes, inspirations of strength, and individual experiences of each warrior’s personal and unique fight. Survivor stories are equally powerful, written by women who now advocate for others still in the fight.

Read the inspirational stories below to find the support you need in your battle, or the encouragement to share your story with us. Immerse yourself in our community of warriors and join in — we can’t wait to meet and celebrate you. 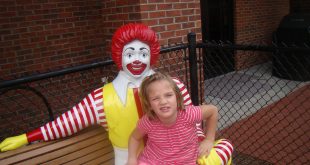 My daugher, Addy, had a stroke at five months old; we were told that seizures could happen at any time due to the stroke.  Addy had her first seizure in 2010, she was put on meds and things seemed okay. Over the next few years her seizures became more and more …

END_OF_DOCUMENT_TOKEN_TO_BE_REPLACED 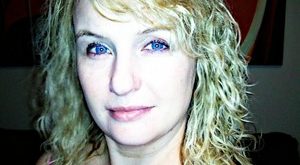 In 2009 I had a ruptured brain aneurysm. My husband was out of town and I was on the phone with him. It hit suddenly. While on the phone I collapsed. My husband could hear moaning sounds but thought one of the kids was playing a trick on him. He …