Fight Like a Girl’s collection of Power Stories are written and shared by real women who have overcome cancer or who are still battling their health adversary every day. The cancer stories found here are a source of empowerment and education, teaching women key signs and symptoms of the many different forms of cancer as well as how to take care of oneself throughout the treatment process. Survivor stories are equally powerful, written by women who now advocate for others still in the fight against a form of cancer or other detrimental illness.

Read the inspirational cancer stories below to find the support you need in your battle, or the final push to share your story with us. Immerse yourself in our community of warriors and join in — we can’t wait to meet and celebrate you. 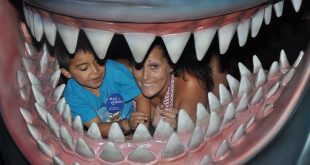 Okay, here it goes!!! Years ago I doctor hopped because no one could give me an answer as to why I had so much pain. To make a long story short I had so much scar tissue that I could not have children, so my tubes were removed. Later my …

END_OF_DOCUMENT_TOKEN_TO_BE_REPLACED 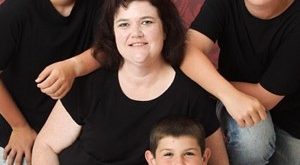 Eleven years ago my 13 year old son was diagnosed with autism… AUTISM, I was shaken to my core! I had many things in my life up until then that I thought were worse things that had happened, until that summer morning in the doctors office where I was handed …